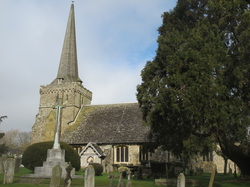 Holy Trinity Church is an Anglican church in the village of Cuckfield in the district of Mid Sussex, one of seven local government districts in the English county of West Sussex. It was founded in the 11th century
and was in the possession of Lewes Priory in 1090, but the present structure dates from the mid-13th century and was in turn extended in the 14th century. Victorian restoration included much interior work
by Charles Eamer Kempe and stained glass by Kempe and the Clayton and Bell firm. Former chapels of ease in outlying hamlets have closed, and the church now serves a large rural area in the centre of Sussex. English Heritage has listed it at Grade I for its architectural and historical importance.
The church underwent re-ordering in 2012. The existing floor was completely removed and replaced with the JUPITER dry installed floor system culminating with a new underfloor heating system. 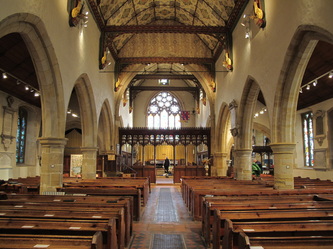 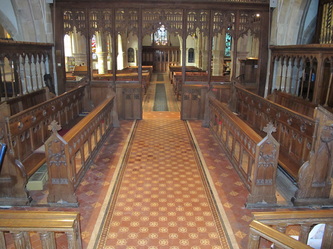 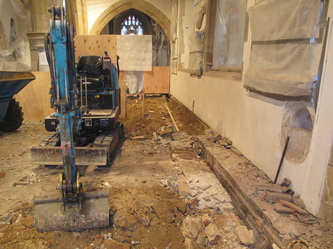 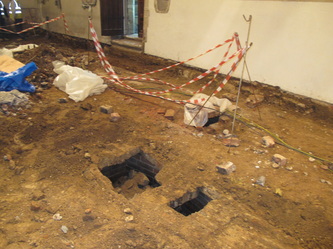 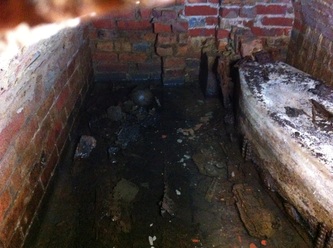 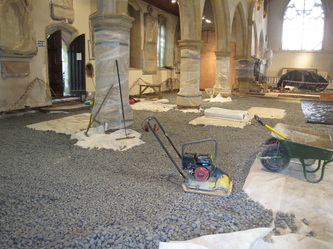 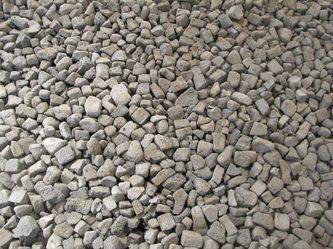 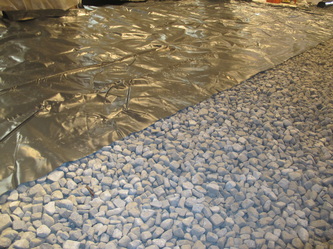 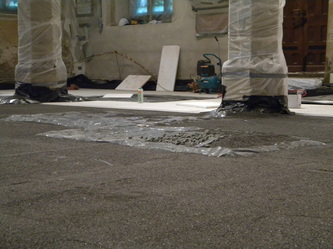 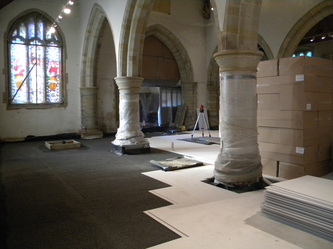 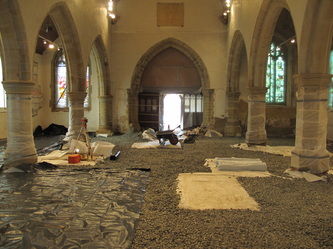 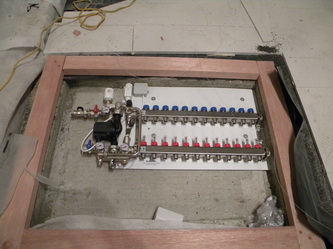 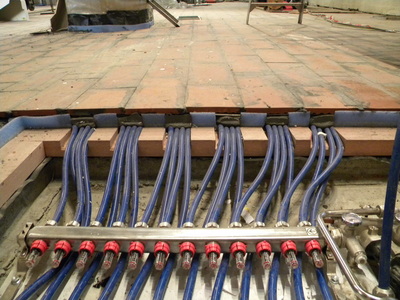 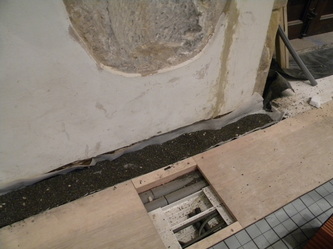 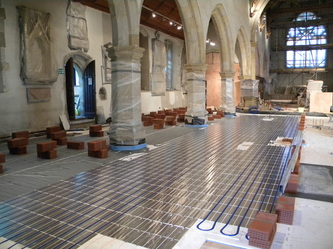 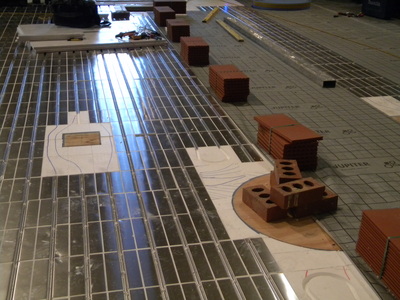 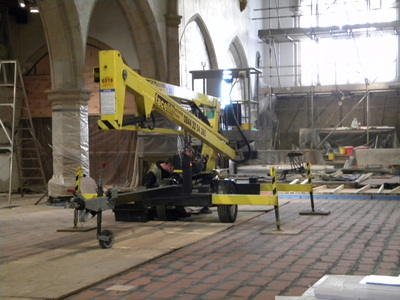 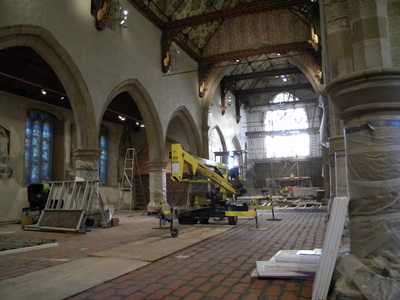 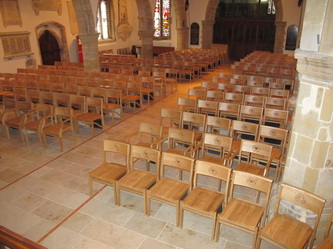 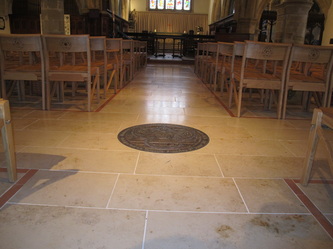 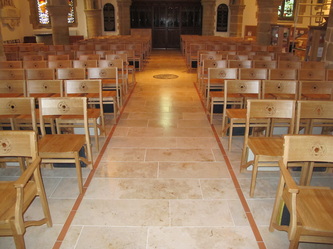 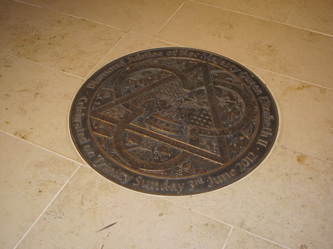 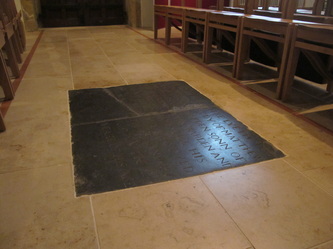 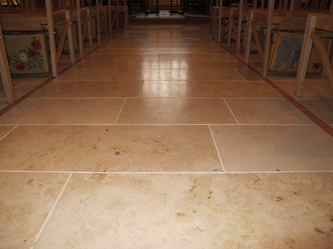 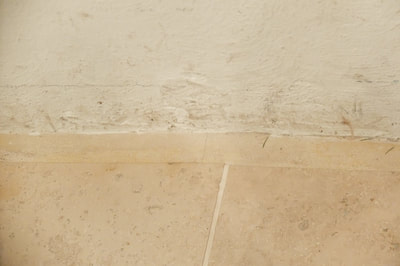 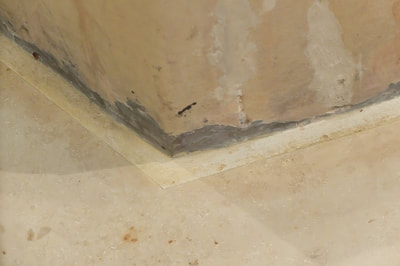 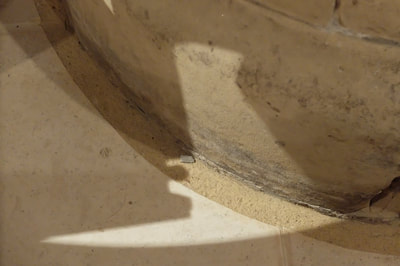 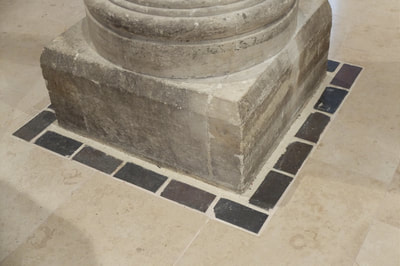 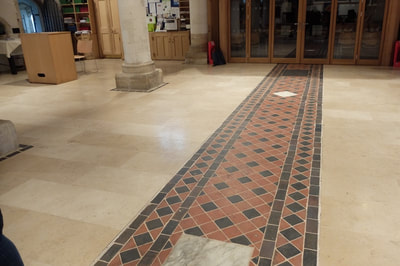